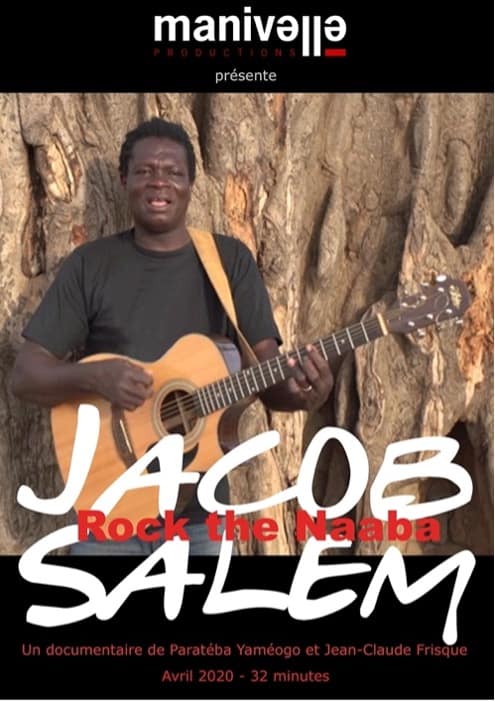 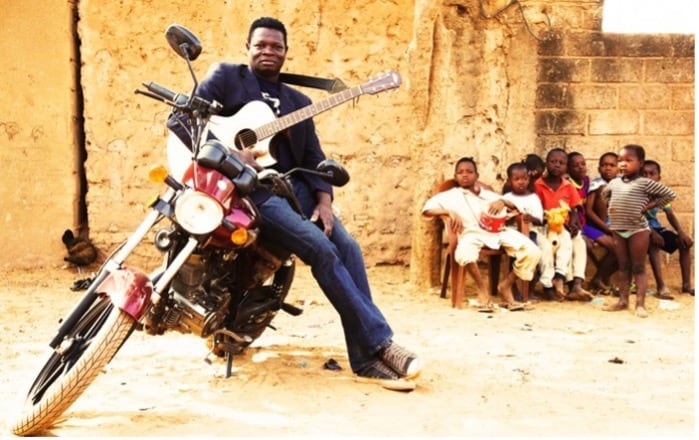 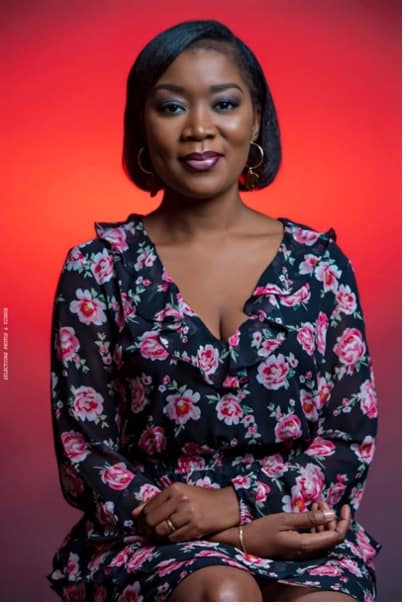 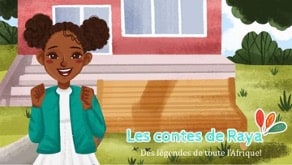 This documentary creates space and room for music and tells the story of how Jacob Salem, the little page of the Mossi king, who was expelled from the royal court for playing modern music, became the first Mossi rocker of Burkina Faso, now recognised by the Mogho Naaba who asks him to spread the Mossi culture. His meeting with Swiss musician Andre Courbat in 2016, during a stay in Burkina Faso, will be the little push needed to boost his career.

Raya is a little girl who likes nothing better than to read. Her favourite book? A magical book that comes to life as she turns the pages. Thanks to her great book, she sets off to discover Africa, its cultures and legends.

Parateba YAMEOGO is a director and camera operator from Burkina Faso. He has worked since 2009 with Manivelle Productions as camera operator for most of films. He was also involved in the Web Edu TV project, co-directing documentaries for education in Sub-Saharan Africa with scientists. Two of these films have been awarded Mils d’Or in 2015 and 2016. Jacob Salem Rock the Naaba is his debut film co-directed with Jean-Claude FRISQUE, Producer-Director and Founder of Manivelle Productions.

Soro Adja founded and has been running Voyelles since 2015, a youth publishing company that promotes African culture among children through the youth magazine Bulles, creative workshops and animated productions. As a scriptwriter, she decided to produce African stories with universal messages related to contemporary challenges such as gender equality, preservation of the planet, tolerance, sisterhood, etc. These projects, dedicated to producing animated films for young audiences around the world, will be supported by the animation studio she is launching in 2019. Her hard work has earned her numerous awards in her home country and internationally