Being a child in Europe and Africa are two very different things. A childhood in Burkina Faso usually takes over a lot of responsibility already at a young age while being offered only a small number of films for kids. The festival opens a space for topics related to what it means being a child, especially in an African country, and invites to dream and phantasize. 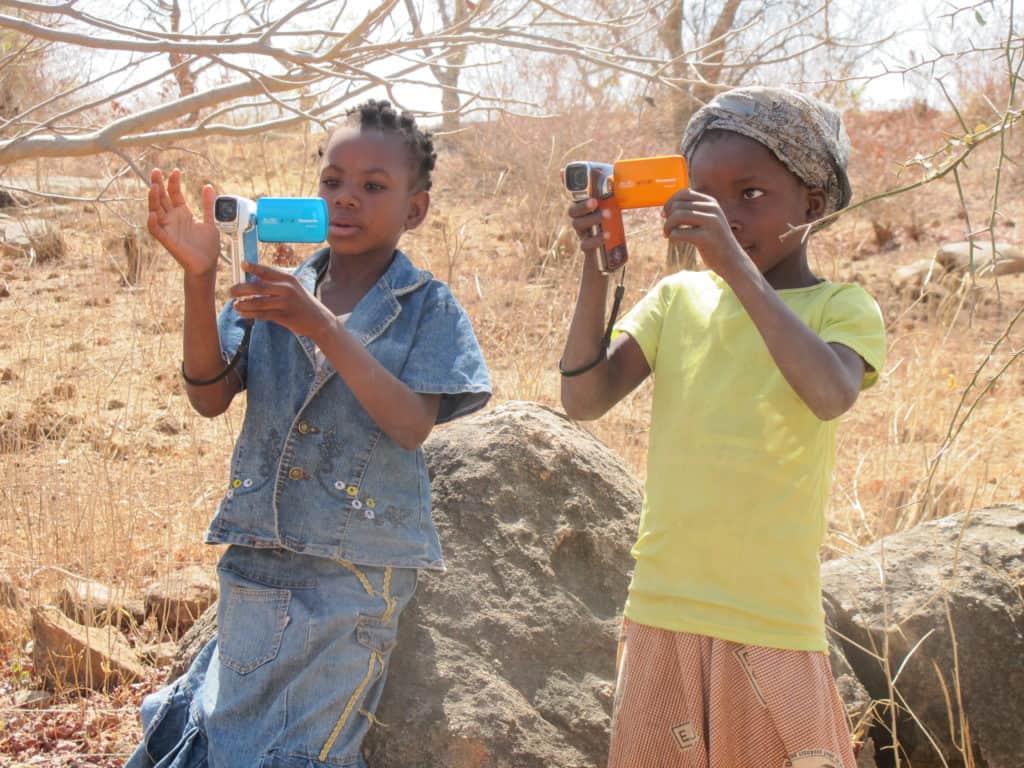 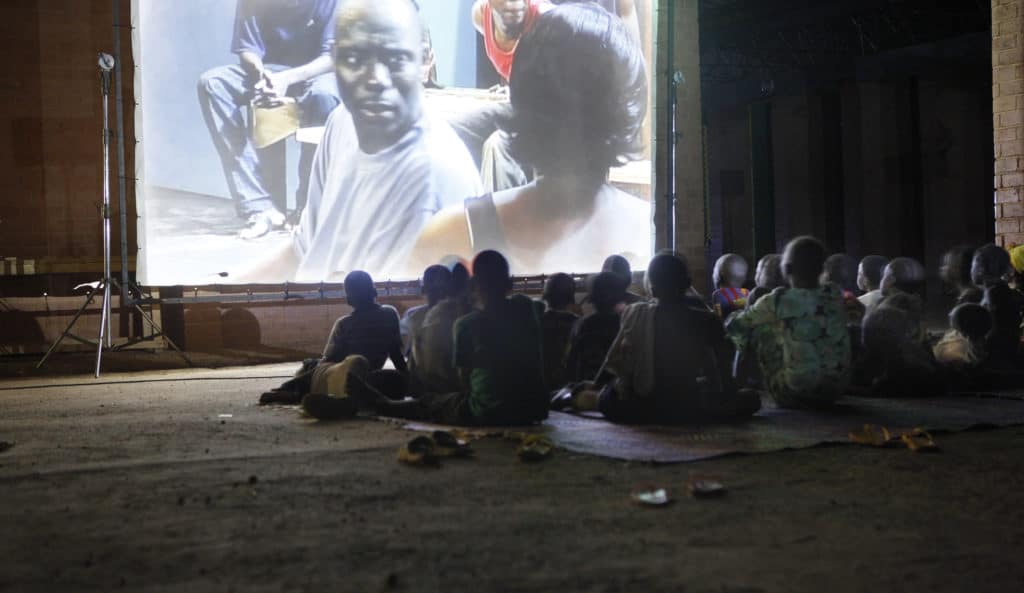 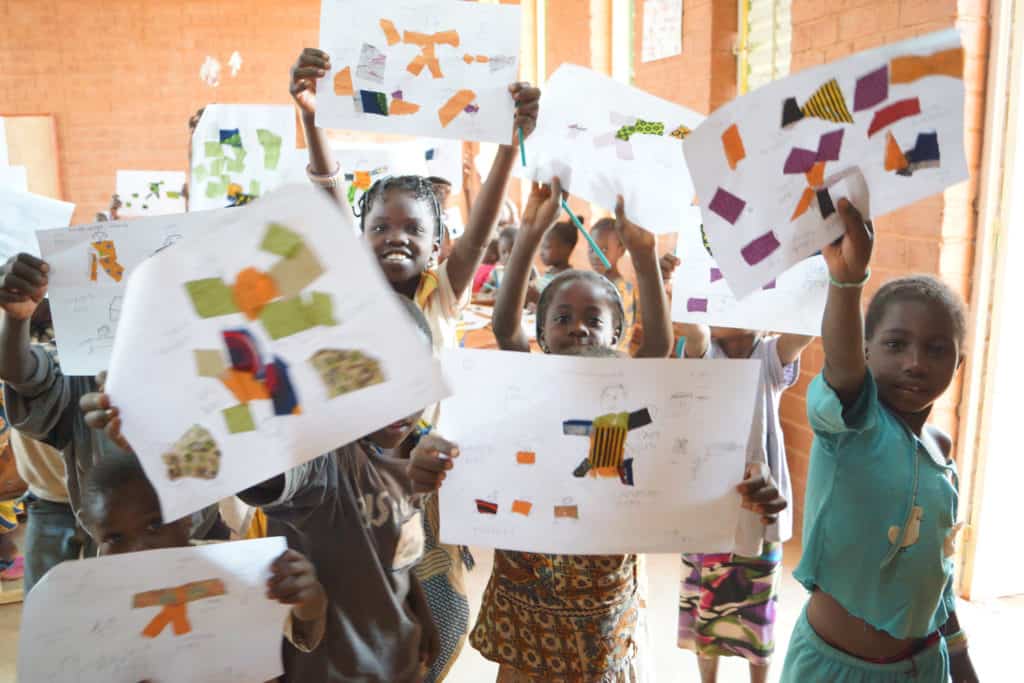 The KID’S FILM FESTIVAL, as its name indicates, is a festival of discovery that aims to introduce African youth to the visual art of cinema. Over four days, we offer a selection of films, documentaries, fiction, short films and animations in which the protagonists and directors are children and teenagers. Above all, the films aim to show the everyday reality of African children and teenagers.

Beyond projections, it is also artistic workshops that are available for learning and more in-depth cinema. The courses are animated by educational and cinematographic experts. At the KID’S FILM FESTIVAL, we favor hence a more practical approach to cinema in preference to a purely theoretical apprenticeship. We offer children the opportunity to run a multi-talented business, and to venture freely, with the camera in hand and the eye behind the lens.

The OPERA VILLAGE in Burkina Faso, an ideal venue for its infrastructure that includes training rooms, guest rooms, a recording studio, an open-air cinema and small studios. The OPERA VILLAGE provides technical prerequisites for film screenings and will provide a platform for workshops, discussions and booths.

OPERNDORF AFRIKA is an international art project, which is being realised in Burkina Faso / West Africa, since 2009 and builds on the idea of the German artist CHRISTOPH SCHLINGENSIEF (1960-2010). Since 2011 the project is under the patronage of the former Federal President of Germany Horst Köhler. Operndorf Afrika was Schlingensief’s last artistic work and he described it himself as “his most important project”.

Coupled with the OPERNDORF AFRIKA was Christoph Schlingensief’s wish, to create an international meeting place. Envisaged was that people from different backgrounds should be able to work as artists and to exchange views about art with each other. Since 2009, this has manifested itself, in the form of a platform for intercultural exchange programs and relevant postcolonial discourses, which makes a new and differentiated image of Africa, visible. Embedded therein, is the exchange of the daily reality of an emerging village, about 30 km from Ouagadougou, the capital of Burkina Faso. The project is expected, over the medium term, to be transferred under the aegis of its residents. 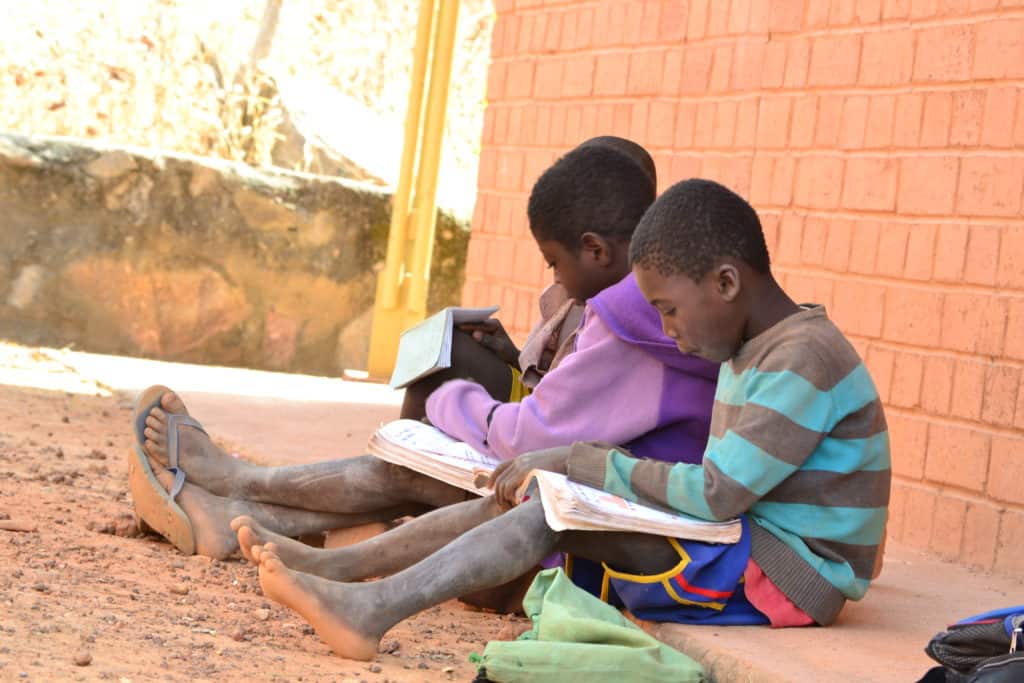 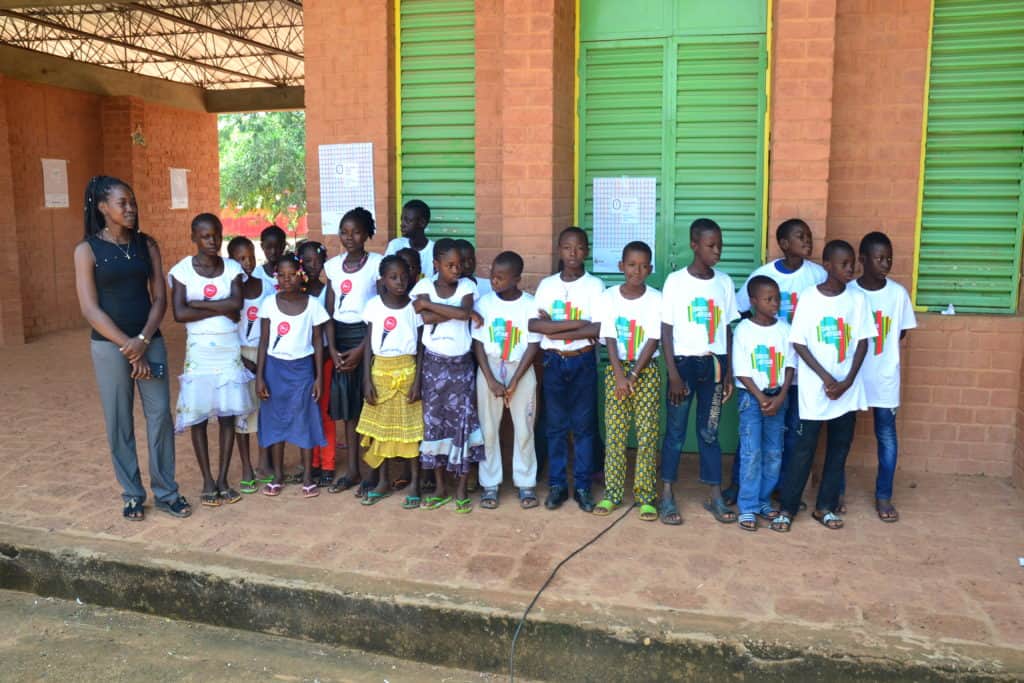 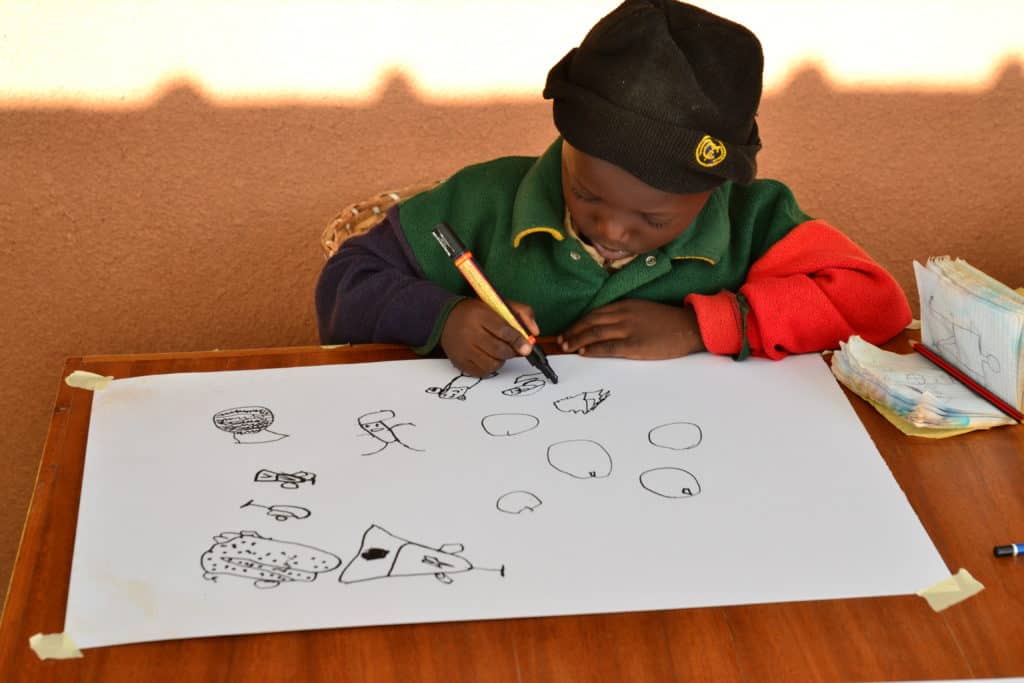 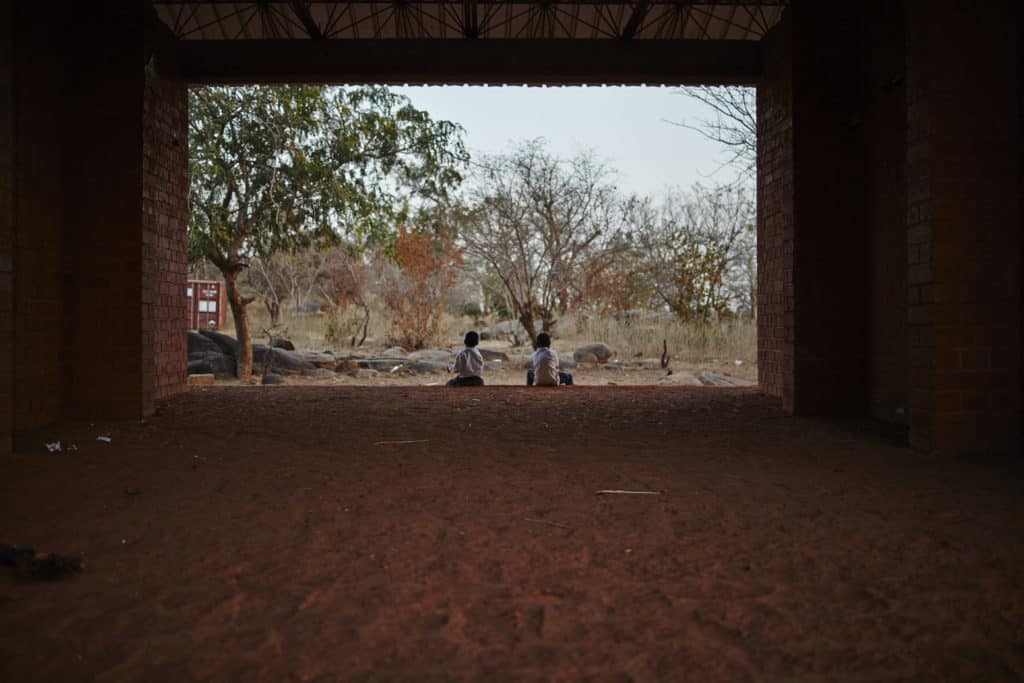 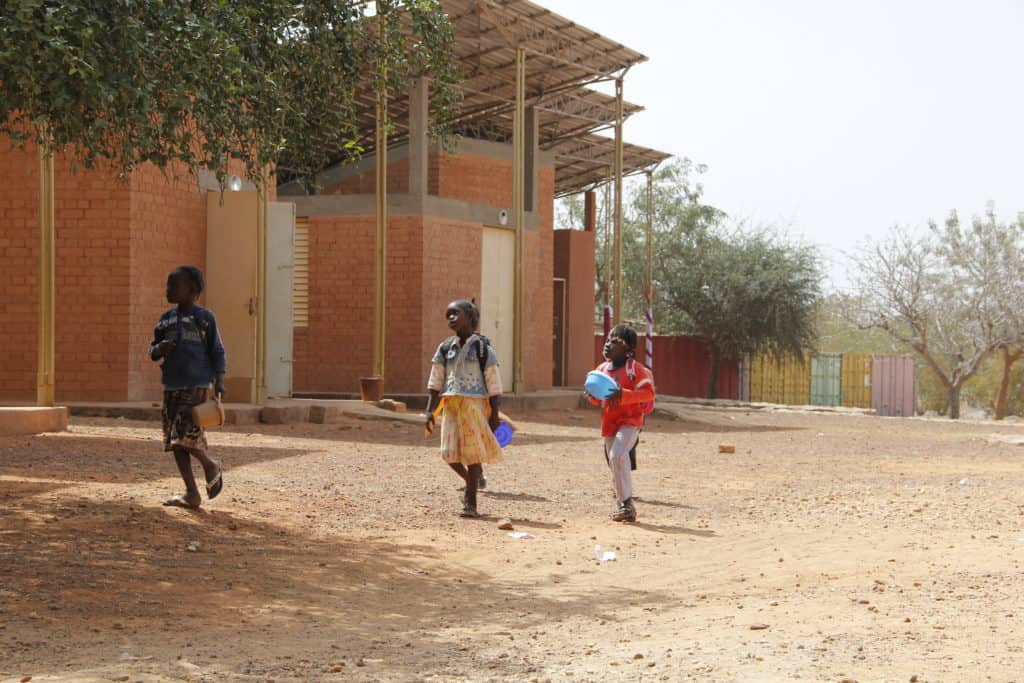 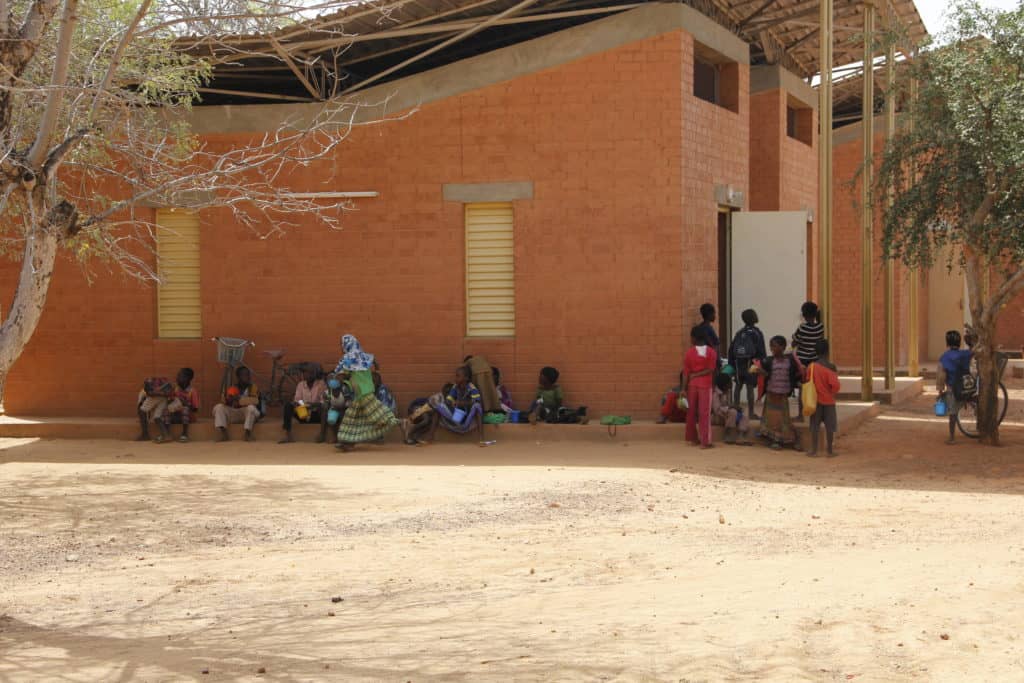 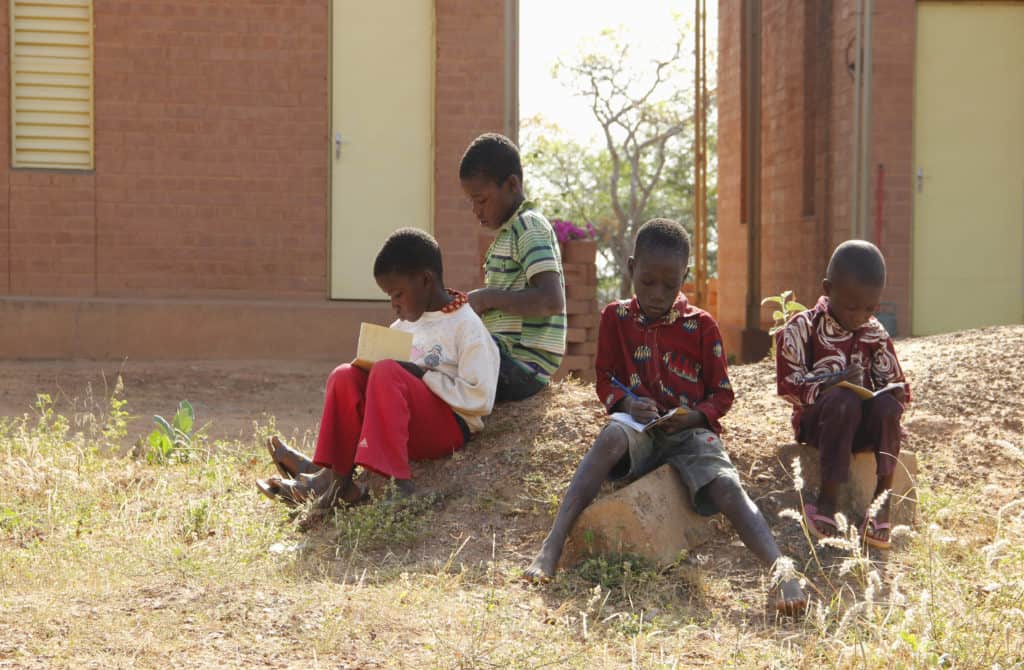 Cinema is a powerful medium in West Africa, both in content distribution and as an independent artistic medium. Africa’s largest film festival FESPACO is based in Ouagadougou, Burkina Faso. Due to the lack of channels of production and distribution, there are hardly any children’s films of African provenance. Our focus on children cinema results from this issue.

Over the past six years, the Opera-Village has regularly engaged with film practice by producing various animated and short films as well as collaborating on several occasions with directors and screenwriters from Burkina Faso. Running an independent film festival is sort of the advent and the result of all these previous projects.

From 2022, the next editions of the festival will take place during after Easter holidays (May).

Since its inception, KIFIFE has emerged as a unique plateform in Burkina Faso which strives to empower young audiences with artistic workshops and give them access to a tailored selection of exciting films.

You like what we do?
Make a donation to the Operndorf Afrika!