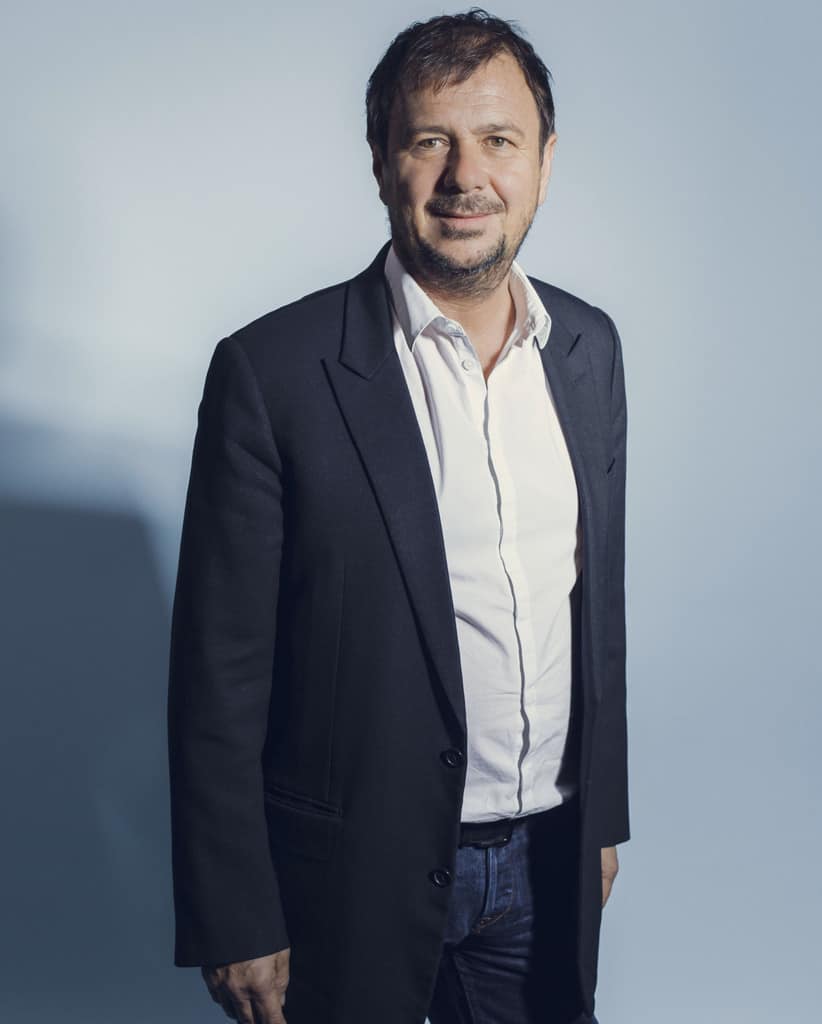 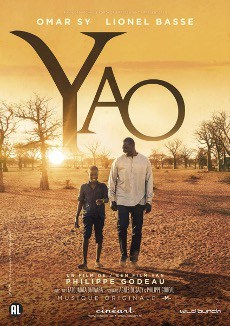 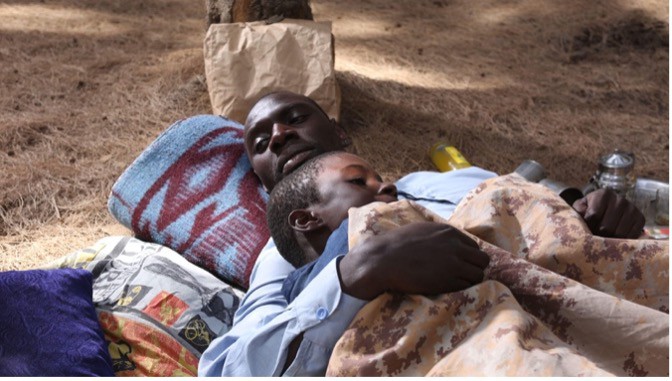 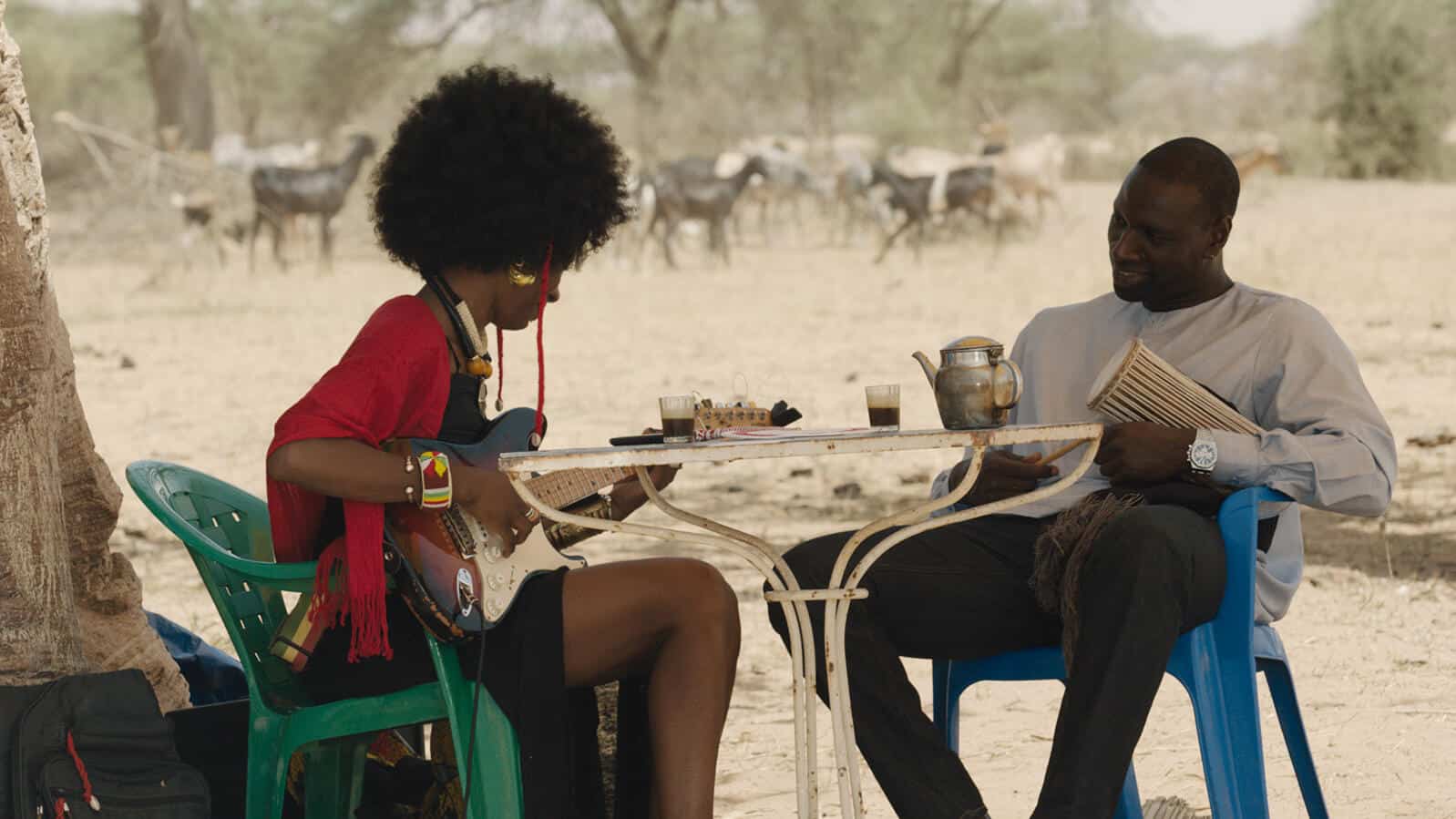 13-year-old Yao leaves his village on his own to travel to Dakar and meet his great idol, a French actor with Senegalese roots. In the capital, a happy coincidence brings the two together and actor Seydou Tall is quickly moved and impressed by his fan. Spontaneously, he decides to accompany Yao on the way back to his home village. What follows is a road trip on which the unequal duo learns a lot about each other, but also about life itself.

Philippe Godeau is a French film producer, director and screenwriter. Godeau worked in distribution for the Gaumont Film Company before founding the production and distribution film company Pan-Européenne. Godeau has produced numerous films, including An Independent Life (1992), Bad Company (1999), Lightweight (2004), Les Sœurs fâchées (2004), Largo Winch (2008) and Romantics Anonymous (2010). He worked with Jaco Van Dormael in The Eighth Day (1996) and Mr. Nobody (2009).His directorial debut was the 2009 drama One for the Road starring François Cluzet, Mélanie Thierry and Michel Vuillermoz.