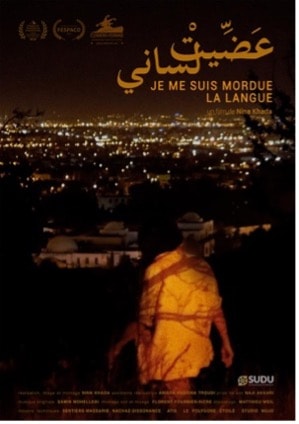 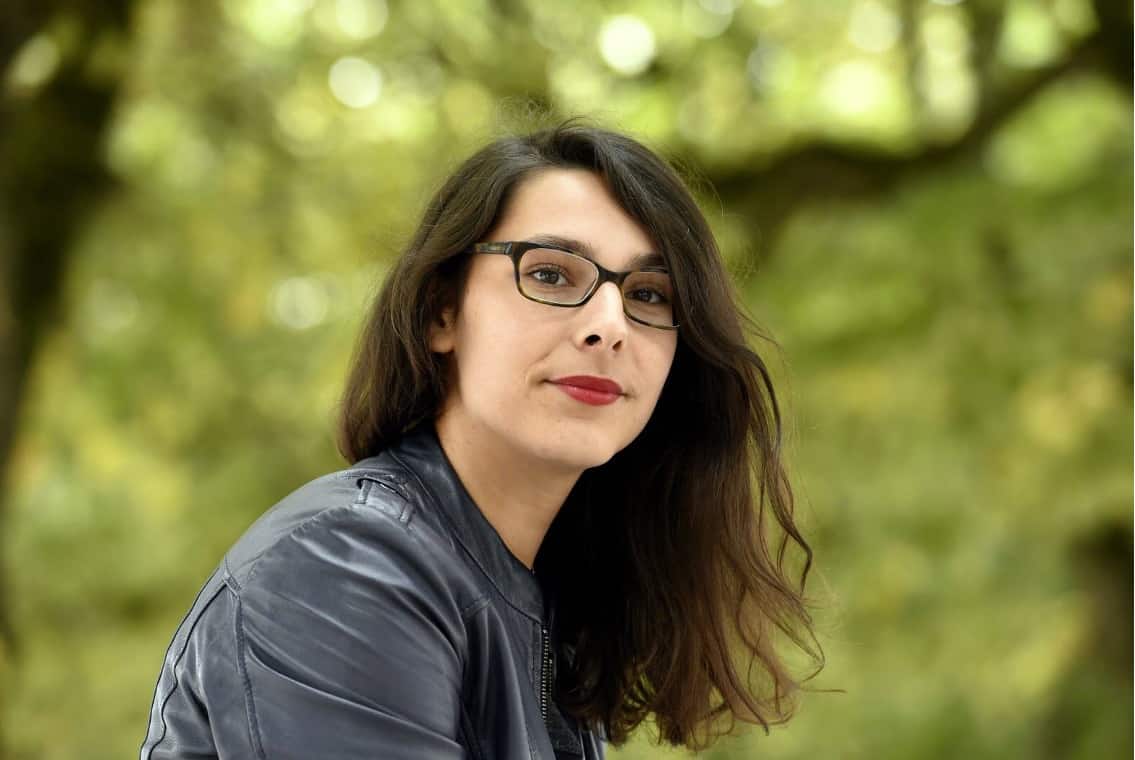 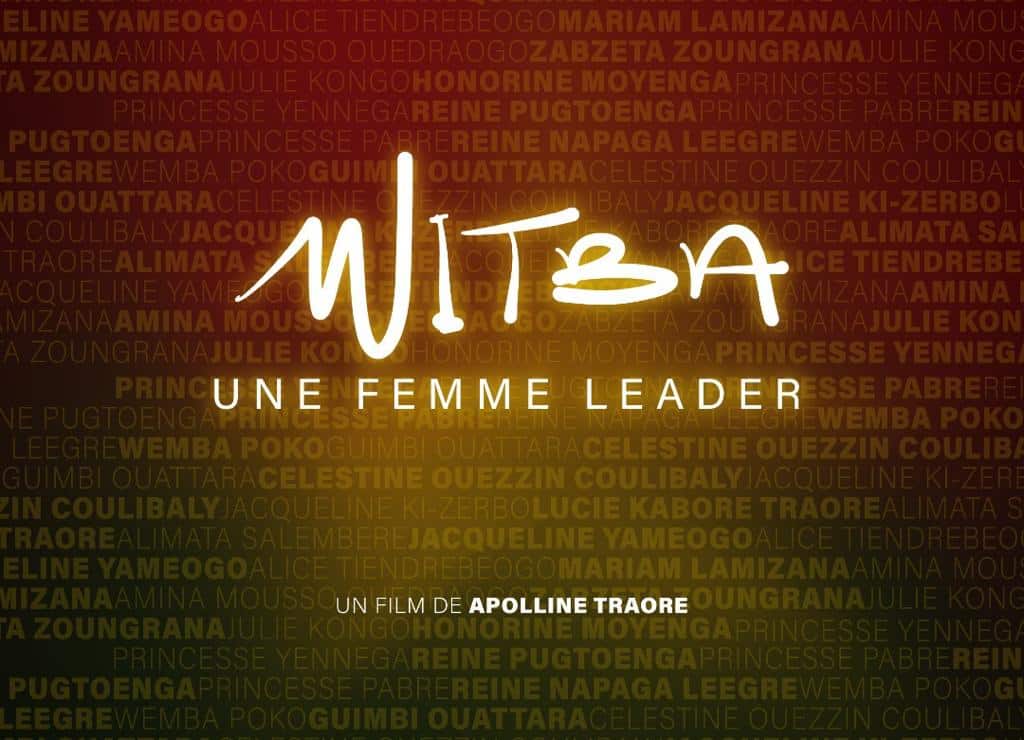 Raised in France, a young woman of Algerian origin tries to grasp the subtleties of her mother tongue in the streets of Tunis. A journey marked by enriching and picturesque encounters.

When I don’t manage to travel to my home country, I decide to take a diversion. I stroll through the city of Tunis in search of my language of origin, Algerian.

“Witba: A Woman Leader” is a documentary fiction film, a film genre that combines documentary and fiction. The film tells the story of a little girl named Witba who, lying on her grandmother’s lap, is told the story of emblematic female figures of Burkina Faso.

This one-hour film retraces from start to finish the talents and struggles of Burkinabè women who fought and led battles in several fields from the colonial period to the present day, including the years of independence.

Nina Khada was born in Nancy in 1991 to Algerian parents. She is a director, screenwriter, cinematographer and editor. She has a degree in Métiers du film documentaire from the University of Aix-Marseille. She filmed “Fatima” in 2015, her first short documentary, a colonial memory work that follows the life of her grandmother based on archival footage. Released in 2020, the film “Je me suis mordue la langue” has already participated in around 15 film events worldwide.

Apolline Traoré was born in Ouagadougou in 1976. The profession of her father, a diplomat, led her to travel the world. At the age of 17, her family moved to the United States and she began her studies at Emerson College in Boston, a well-known institution in the field of art and communication.

In the 2000s, she directed several short films. In 2005, she returned to Burkina Faso and began working with Idrissa Ouédraogo. The feature films that made her known were Moi Zaphira (2013) and Frontières (2018), a film that won two awards at Fespaco, a film festival in Ouagadougou, in February 2017.