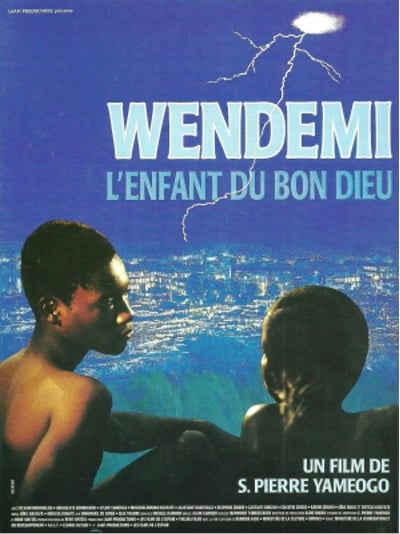 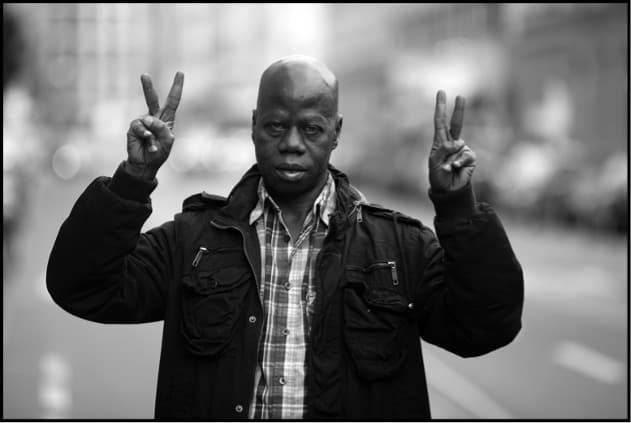 Wendemi is an abandoned baby whose father is an African priest. The mother, unable to reveal the truth to her family, will have no other solution than to separate from him, then to run away. As an adult, Wendemi’s lack of identity will cause him to come up against society, which rejects him, not “recognising” him.

Wendemi will thus wander in search of a name, of a family. This wandering will lead him to the capital, Ouagadougou, where he believes he will find his mother. In the city Wendemi meets the “Berger”, a friend from his childhood, who has become the “Son of Man”, a sort of pimp who picks up underage girls for the wealthy…

Saint Pierre Yaméogo was born in 1955 in Koudougou, Burkina Faso. His first feature film, Laafi, was selected in 1991 for the Semaine de la Critique at the Cannes Film Festival. Wendemi, his second feature film, was awarded a prize at FESPACO 1993 and selected for the Cannes Un Certain Regard section. Yaméogo divided his time between Ouagadougou and Paris, where he created his own production company, Dunia Production. Dunia produced films by various African filmmakers including Dani Kouyate, Guy Désiré Yaméogo, and Missa Hebie. Saint Pierre Yaméogo passed away in April 2019 at the age of 63 in Ouagadougou, Burkina Faso.