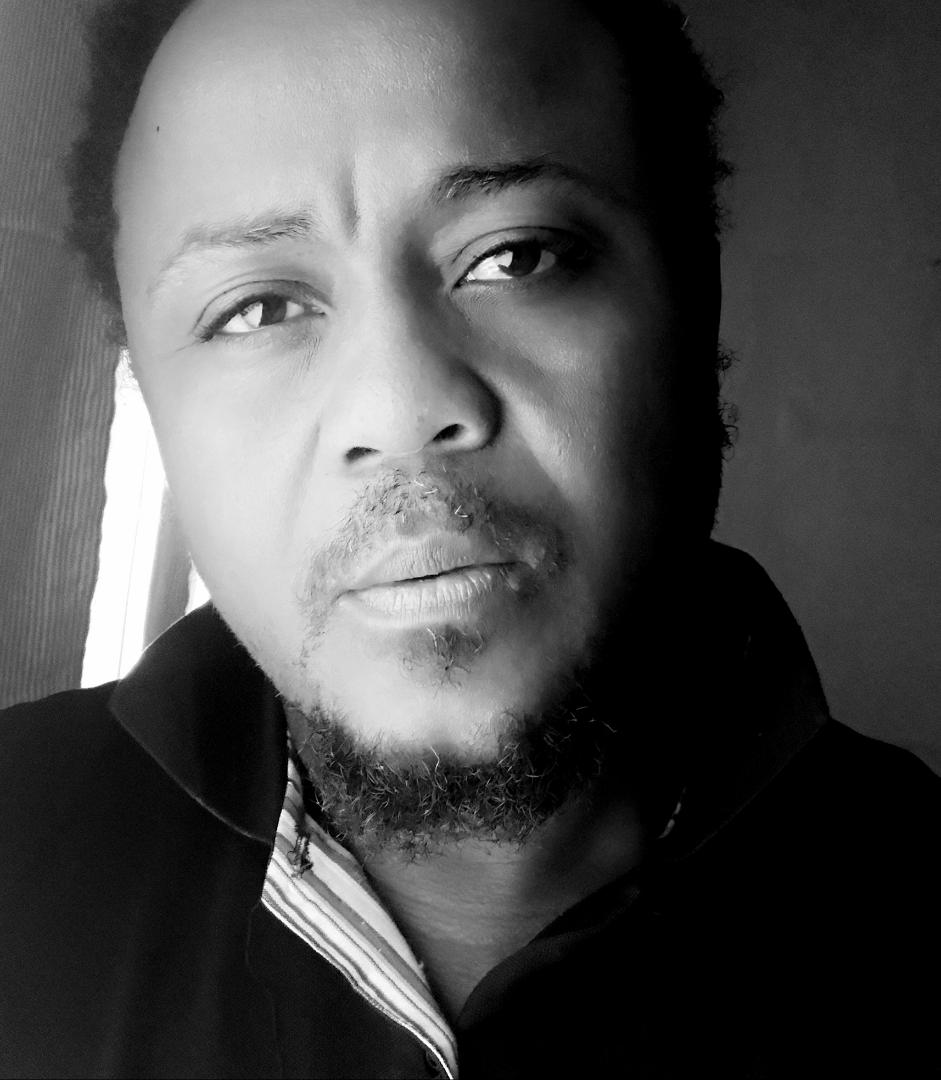 The story is about a little boy and his sister visiting their grandparents in a village. The boy was given a slingshot to play with out in the woods, but even though he practiced, he could never hit the target. Walking back for dinner, he saw his grandma’s favorite cock – out of impulse he let the slingshot fly, hit the cock in his head and killed it. Shocked and in panic he hides the dead cock in the wood, but his sister saw it all. He promised to do everything she wants… that was the beginning of a series of blackmailing by the little girl.

A Ghanaian living in Burkina Faso. His first big movie project was a series of 52 short movies, “Little Stories, Big Truths”, and won an award for the best African TV-series at the Panafrican movie festival, and another one for television at FESPACO in Ouagadougou in 2019. His moment of breakthrough was being the only director to make two official selections with his short film “The white on the shore of the lake” (during the aforementioned festival). He writes, directs, shoots and assembles his movies on his own – which he is not proud of.