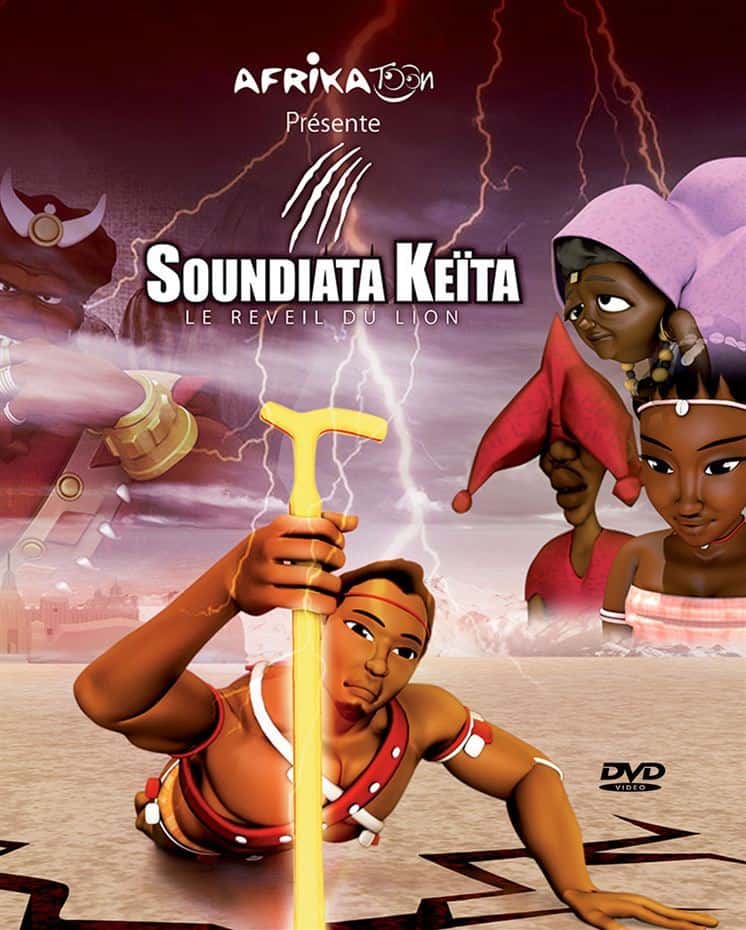 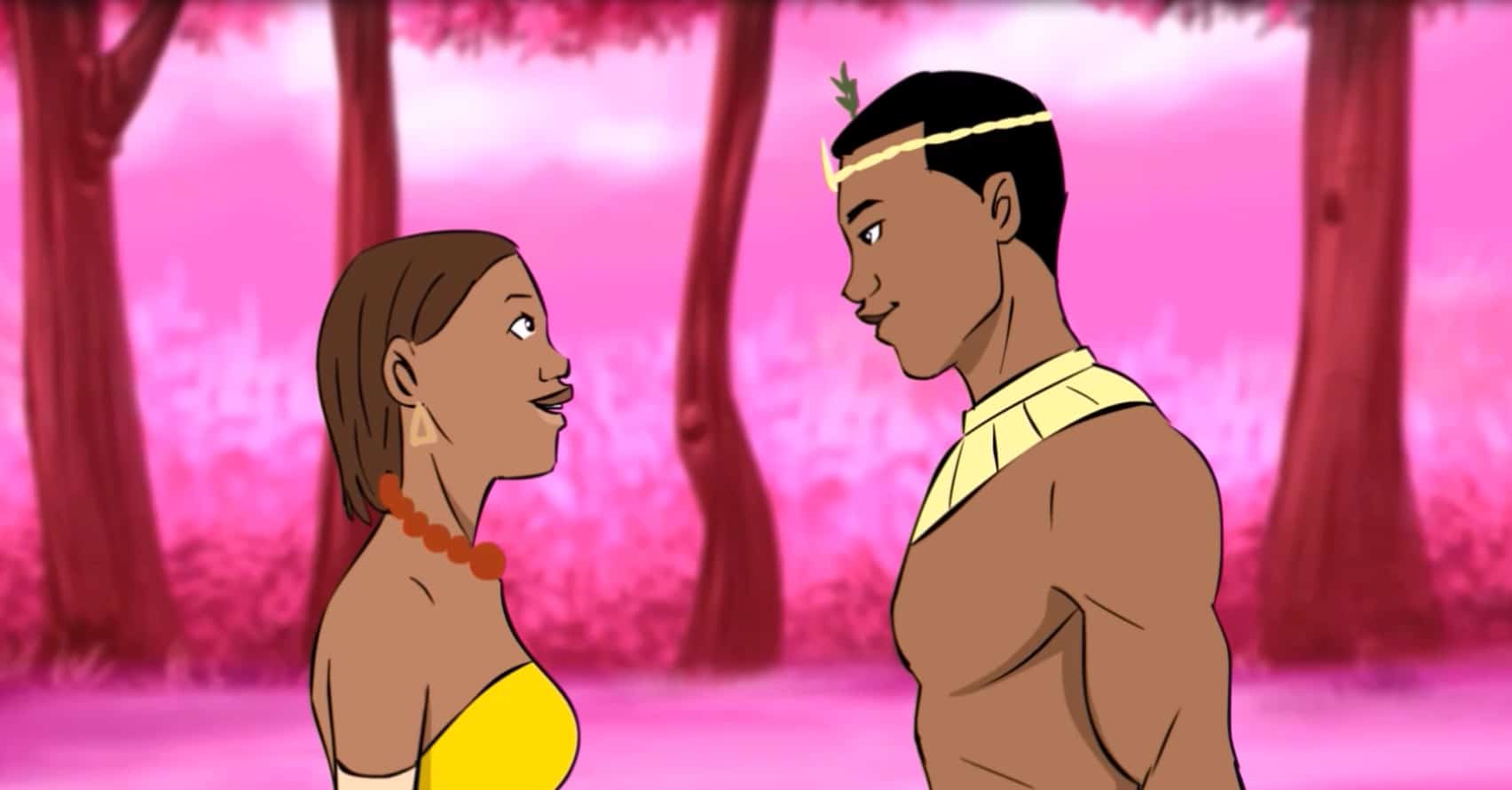 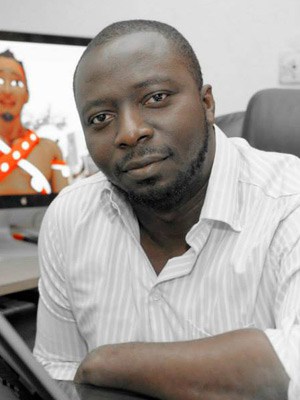 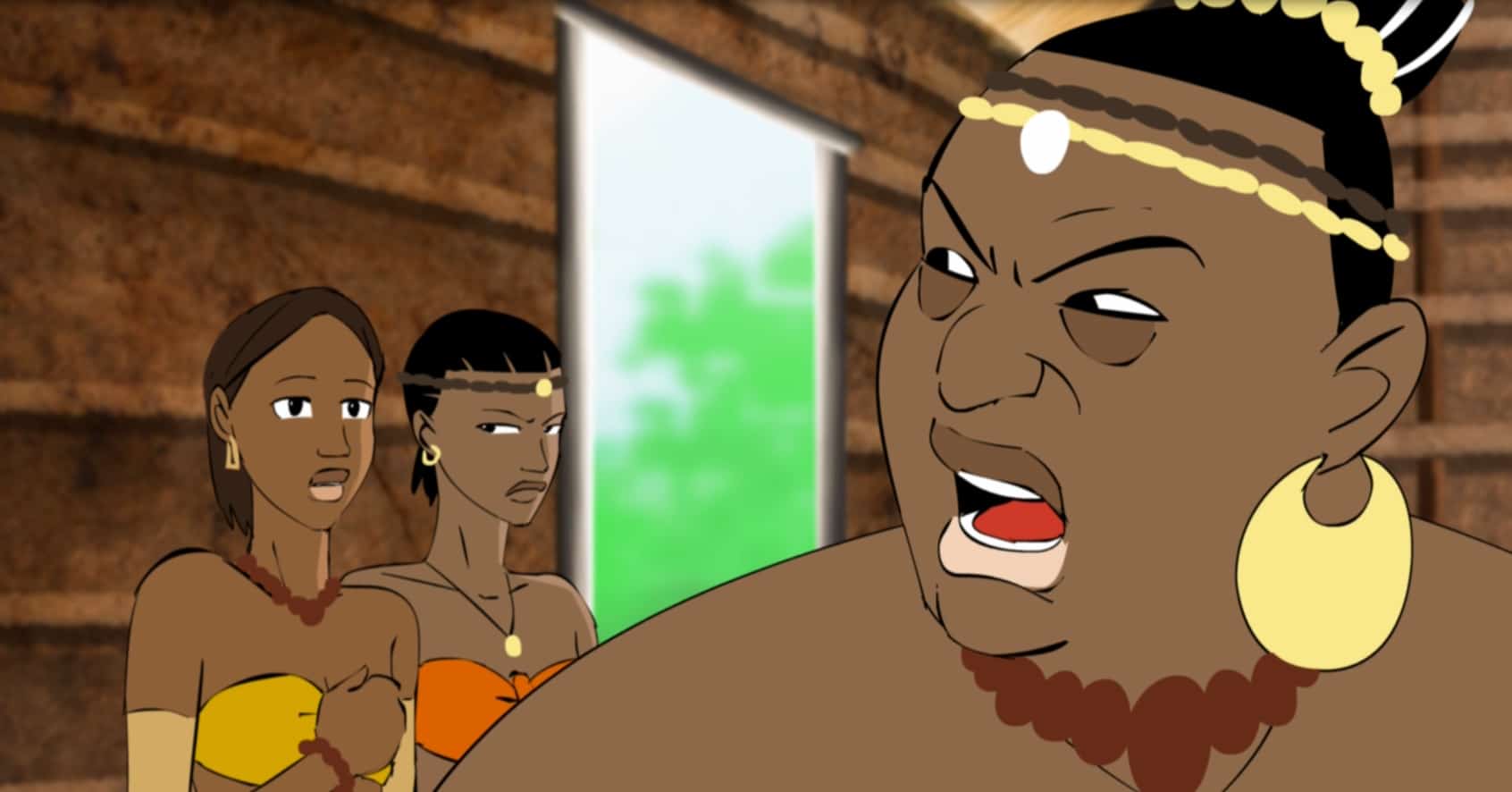 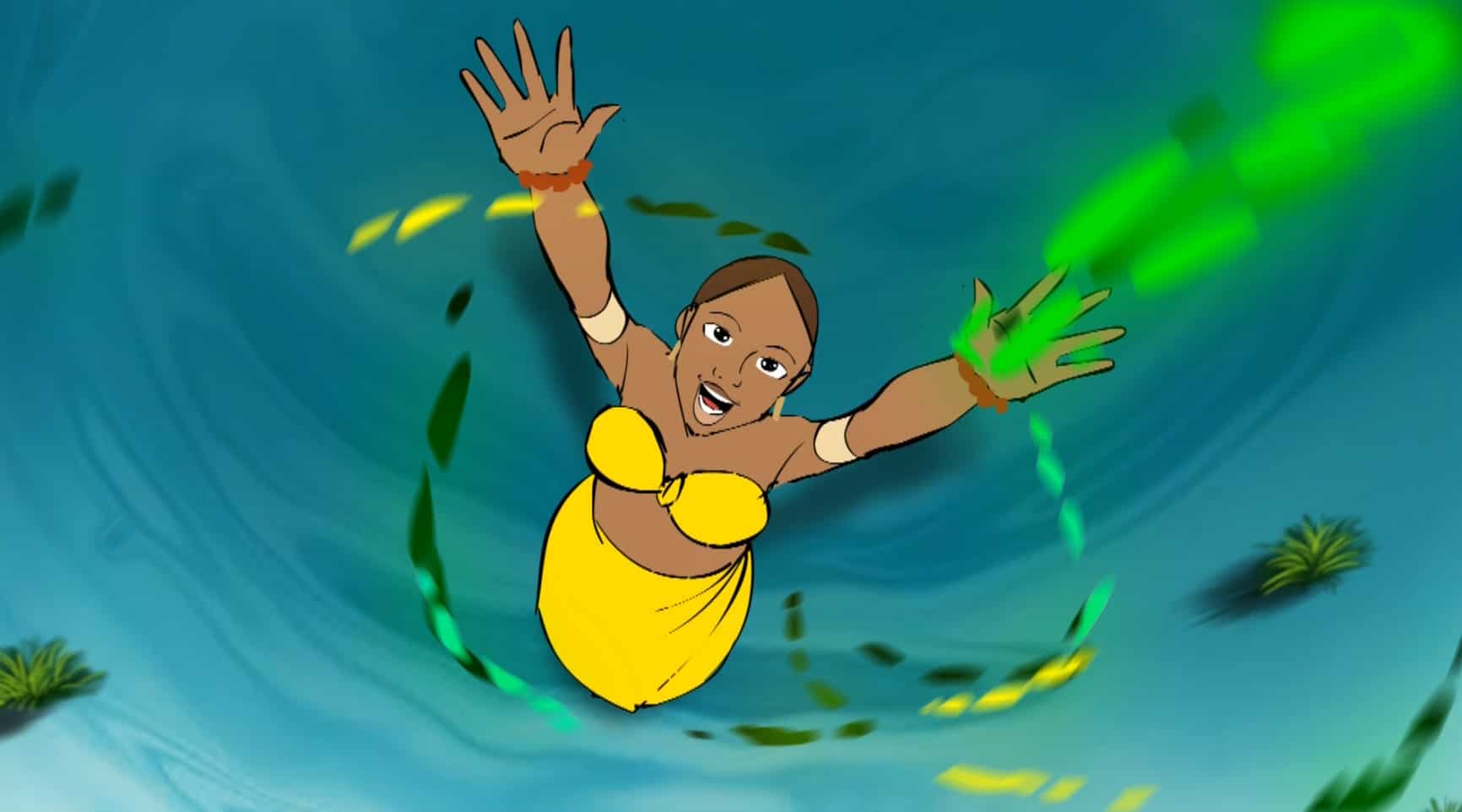 Thirteenth century, Kingdom of Mandé. Soundiata is a young prince of 25 who spends his days away from the royal court. He prefers to hunt, accompanied by Balla, his friend and griot-stutter. This to avoid the mischief of his half-brothers and his stepmothers. He is disabled from both legs since childhood. But his father, King Naré Maghan Konaté imposed him as heir. The old king continues to believe in a prophecy that Sogolon Kondé, the daughter of his former enemy would give him a child, Soundiata, who would make Mandé, the largest empire in the history of Africa.

Abel Kouamé Nguessan, aka Kan Souffle, born in 1978 in Toumodi, is a graphic designer. His drawings, influenced by the American School of Superheroes and Japanese manga, have been published in several magazines. Kan Soufflé was invited to participate in the Angoulème 2005 festival in the company of Ivorians Barly Baruti and Mfumu’eto, Gabonese Pahé and Malagasy Jari. He joined part of the gang of “Gbich!” at the 2D and 3D animation studio, “Afrika Toon”, directed by Lassane Zohoré.