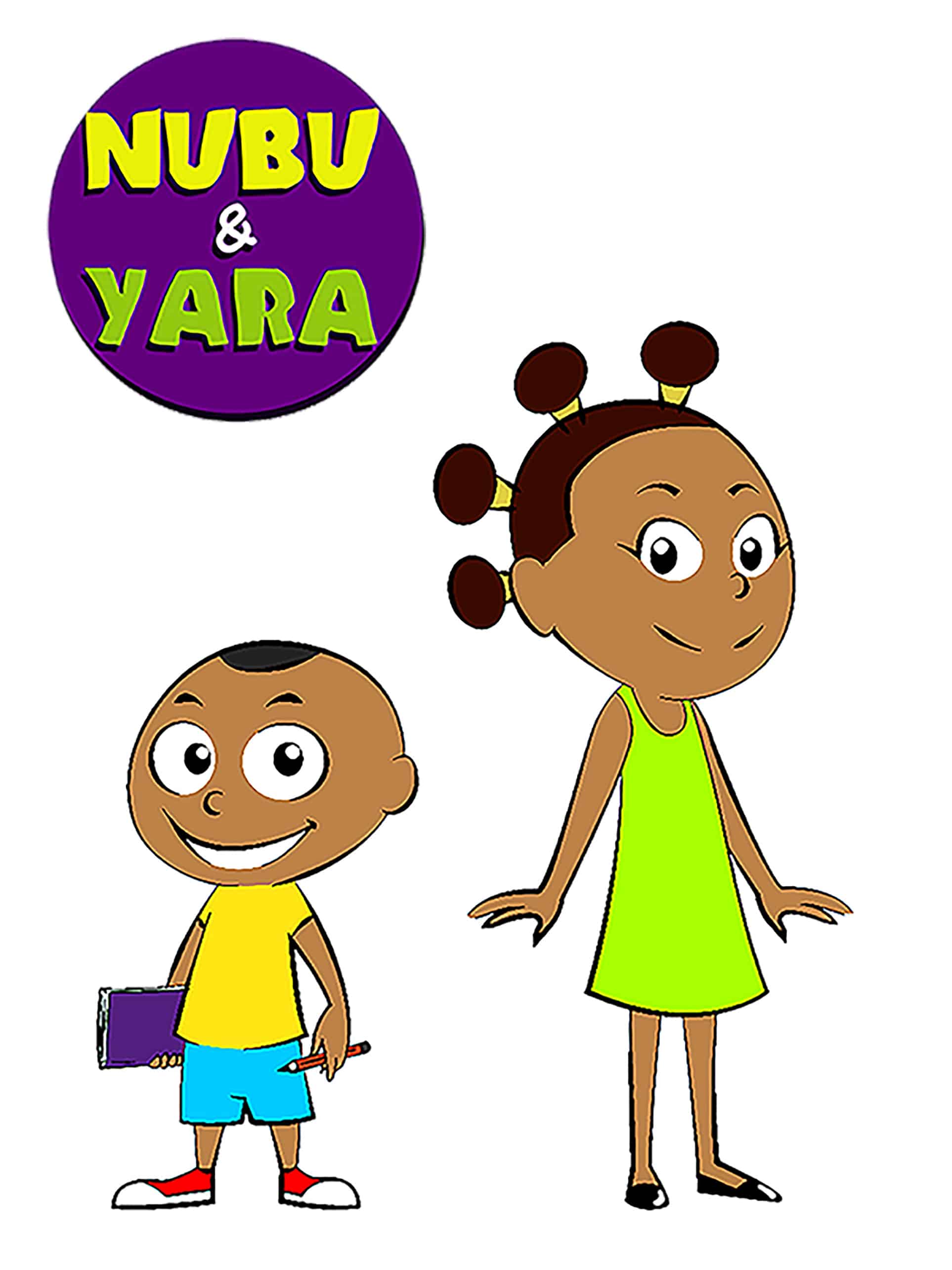 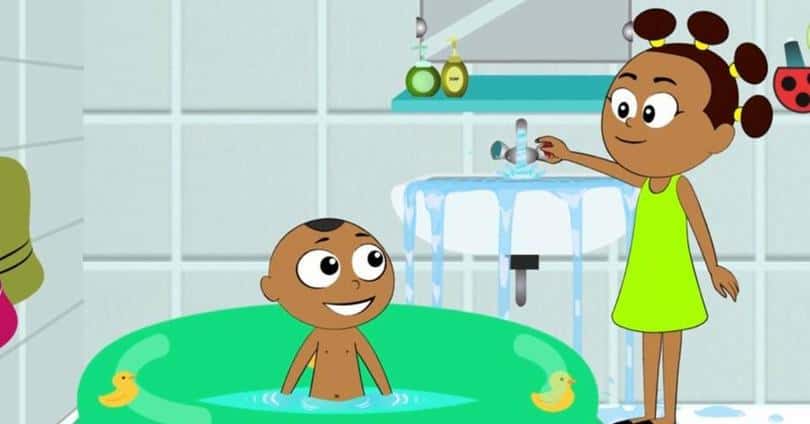 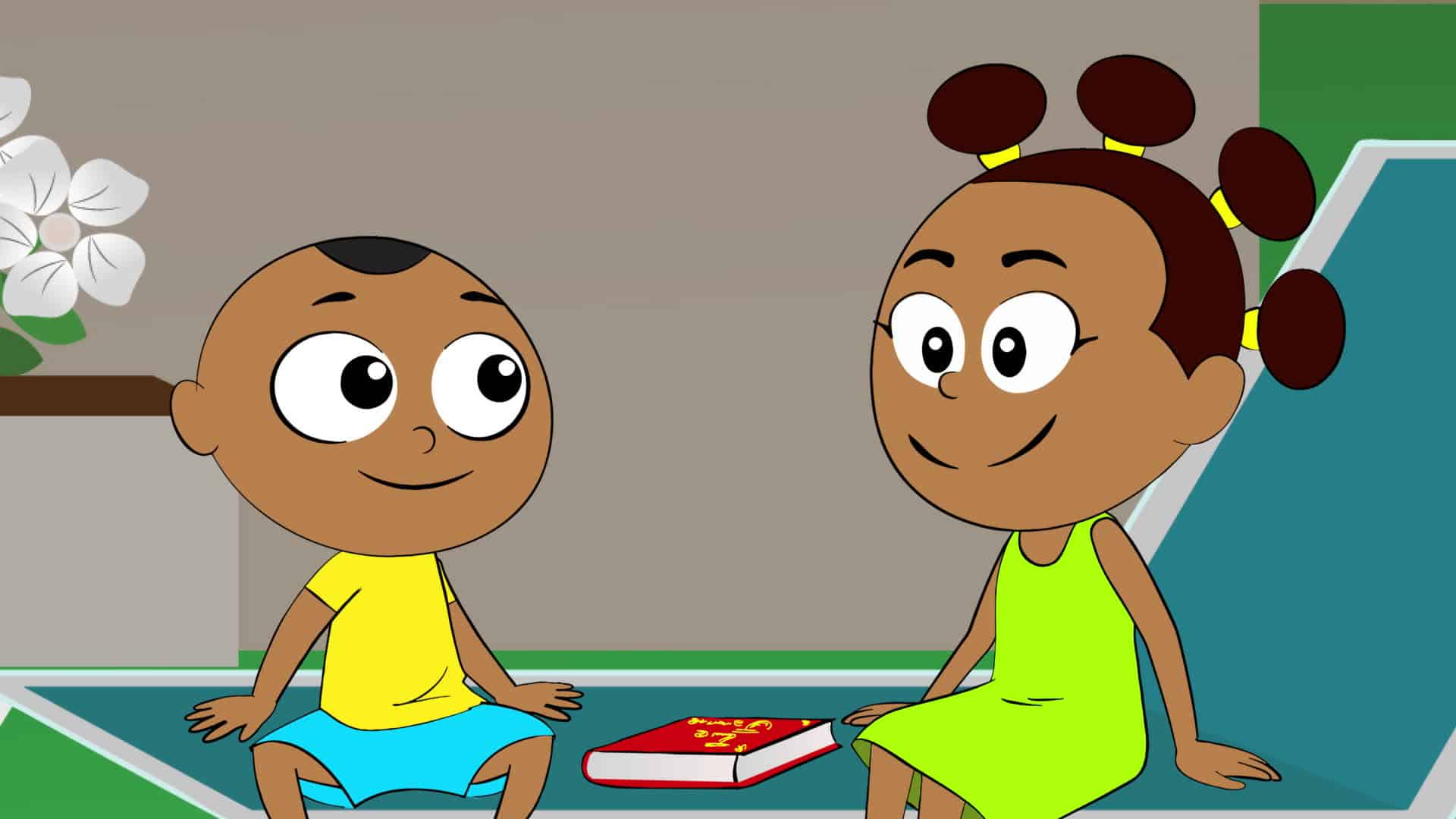 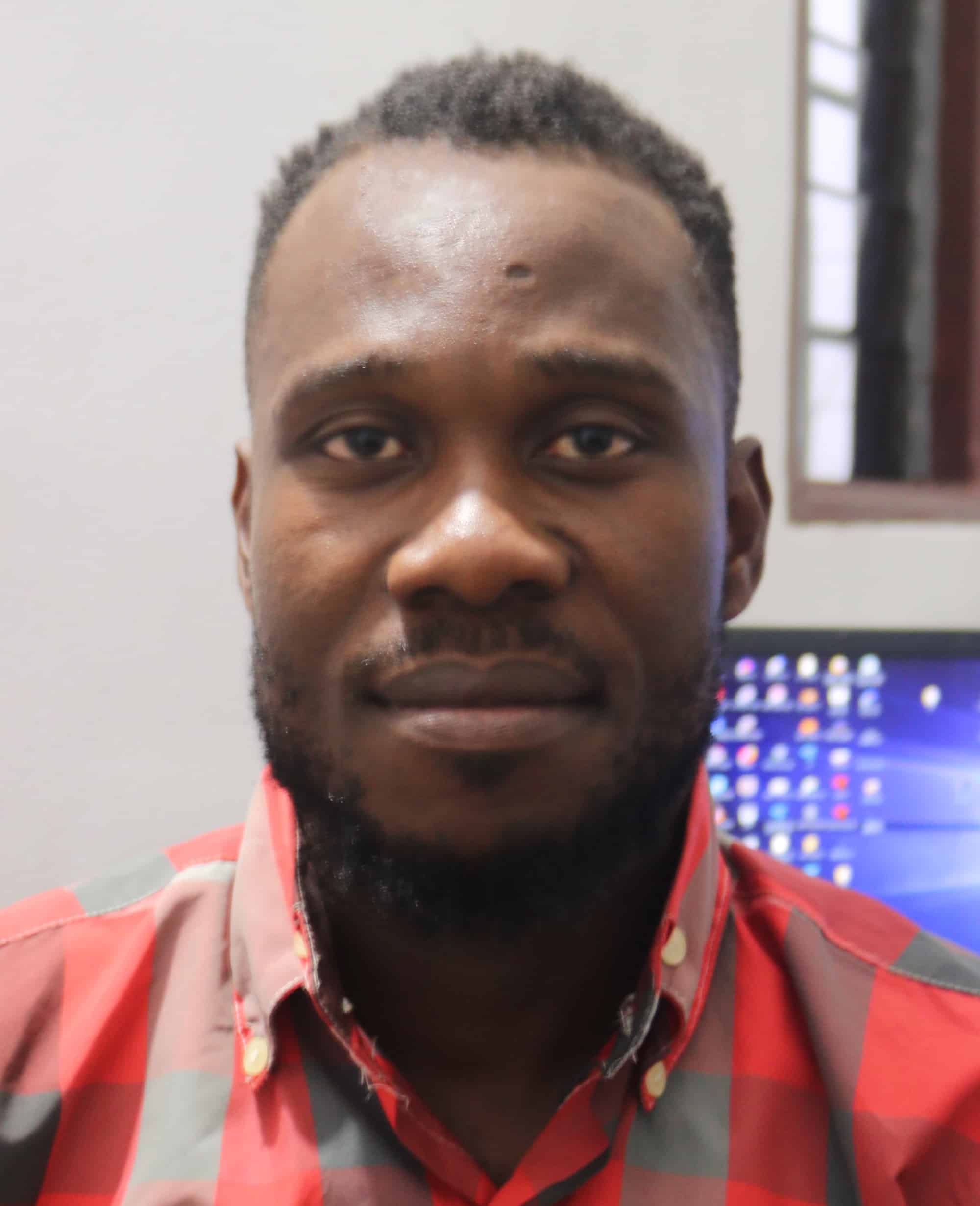 Nubu is a very curious little boy who connects clumsiness in his learning of life. Her elder sister Yara, responsible and wise, always takes the time to explain to her the why of things. This is an opportunity for Nubu to delve into his world: comics.

This is the story of a turbulent young boy who is alone at home with his big sister.

Ivorian writer and director. He is the President of the Association of Young Technicians of Television and Cinema of Ivory Coast (AJTEC-CI). Honoré Essoh lives and works in Abidjan (Ivory Coast). He is known as the screenwriter of Côte d’Ivoire’s first two animated feature films. He has also directed and written documentary films, short and feature narratives, TV series, corporate videos, and news reports. He learned filmmaking in a Côte d’Ivoire television school and during workshops in Senegal, Tunisia, France and Egypt.

2D animator and illustrator Serge Gnakabi has a Fine Arts degree from the Institut National Supérieur des Arts et de l’Action Culturelle (INSAAC) in Abidjan (Côte d’Ivoire) and a degree in Technical Arts from the Applied Arts Technical Center (CTAA) at Bingerville. He created and illustrated the comics “Mon beau pays” and “Richesse a tout prix” (2002) before switching to the audio-visual company Studio 6 in 2017. He was a storyboard artist and draftsman in the animated series “Nubu et Yara” (2017) and illustrator of the series “La Bible en dessin anime” (2018. He has also served as an illustrator and animator for the series “Bouyou” (2019) and various institutional films from Studio 6. He is currently working on his first short film with the provisional title “Moustique”.