Operndorf in Cooperation with United Screens 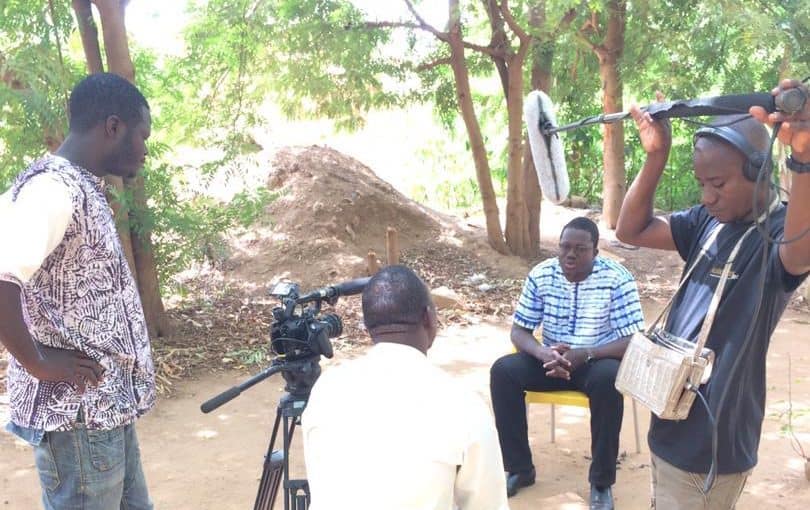 Operndorf in Cooperation with United Screens

Film-makers worldwide keep up with very different working conditions. How does a day in a filmmaker’s life look like – in India, Mauretania, and Burkina Faso? What are the circumstances under which movies are being made? What drives film-makers to realize their ideas? How are the movies distributed after all? It‘s these questions which led to „United Screens“ by SAVVY Contemporary (curator: Abhishek Nilamber), a project asking questions about the production and distribution of films in several parts of the world.

With the first KIFIFE Burkina Faso the opportunity arose to throw light also on the sub-Saharan film industry and to become a part of United Screen‘s research approach. Thus, KIFIFE enables us to take a look behind the scenes of Burkinabe film productions:

„United Screens“ is a research and exhibition project of several years which is funded amongst others by Haupstadtkulturfonds and Arab Fund For Arts and Culture (AFAC).

By Team Operndorf Berlin
0
previous next